A lot of kitchen tools have a non-electric version that is hand-cranked: for example, a coffee grinder, ice-cream maker, mixer, or salad-spinner. Additional common hand-powered items include the can opener and pepper mill.

Unfortunately, many of these tools are slow and inefficient to operate by hand. However, if there were some way to operate the grinder by a larger muscle group (i.e. not the hands), it would be much easier to operate a coffee grinder or mixer without electricity.

In order to make it easy to operate one of these kitchen tools manually, the following is proposed: 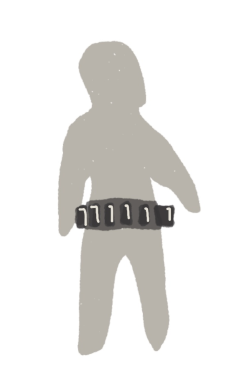 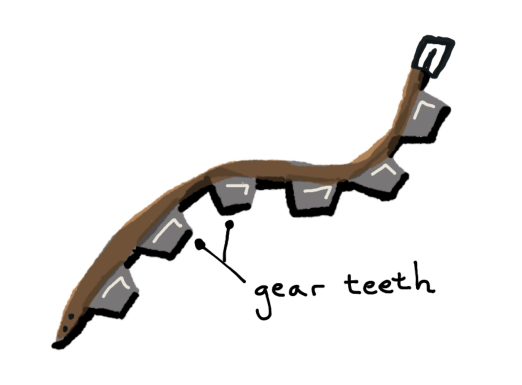 Fig. 1: The “gear belt” isn’t just a terrible steampunk fashion accessory, but is also a practical addition to your kitchen.

Although each appliance could have its own gearing system, it might be easier if the gears were built into the kitchen counter as shown in Figure 2. Otherwise, an activity like grinding coffee beans would require two people: one to spin around, and one to hold the coffee grinder.

Next time you remodel your kitchen, make sure to include a gearing system in one of your kitchen counters.

CONS: May increase the value of your house too much, rendering you unable to sell it.