Cinephiles: You can now get the rich analog experience of VHS via streaming video! Liberate yourself from the harsh pixelation of compressed digital video.

In olden times, recordings could only be viewed at home by either personal movie projector (extremely rare) or VHS player.

Nowadays, digital video makes it possible for anyone to get on-demand video without the hassle of low-quality video and rewinding tapes.

But perhaps the “VHS experience” is integral to getting the full effect from certain films? Certainly no one would dispute VHS’s superiority in providing a “warmer” analog film experience without compression artifacts—not the harsh pixelated video of so-called “high definition” Blu-ray or streaming video.

An Internet streaming video site could easily emulate an old VHS tape by remembering the position where the viewer was in a video and forcing the user to use archaic VHS-style controls to move around in the video.

(This would also be possible with Blu-Ray discs, since they have the ability to connect to the Internet and could theoretically use this connection to save the user’s position in the video.)

Changes that could be implemented to give the full VHS experience are listed in the following figures below: 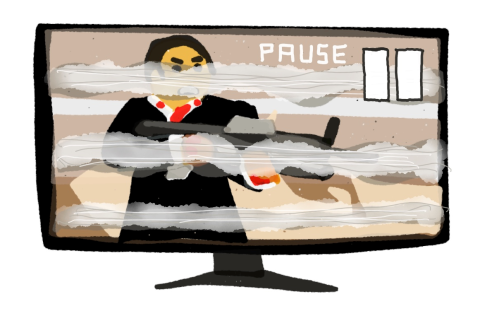 Fig 1: PAUSE no longer just freeze-frames a scene; instead, the frame becomes static-y and annoying lines appear on it. 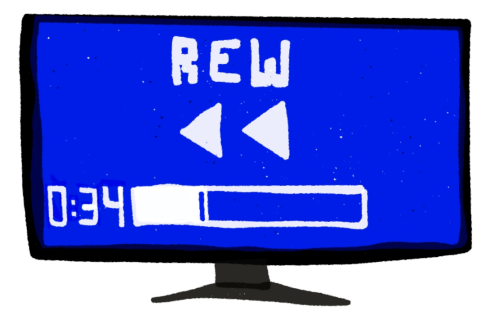 Fig 2: FAST FORWARD and REWIND no longer allow jumps to arbitrary points in the video. Instead, a long rewind operation would require stopping the video and then clicking “rewind.” While rewinding at high speed, the video is not visible, so the user just has to guess as to their position in the film. 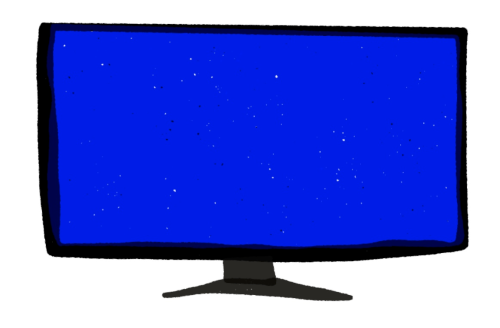 Fig 3: Starting a video: if the video has not been previously rewound, the viewer will only see the blank VHS screen. The user will have to spend a few minutes waiting for the “tape” to rewind. 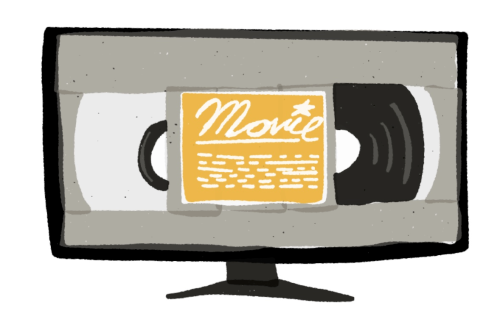 Fig 4: The MENU is replaced with an image of the VHS videocassette, showing the current status of the tape through the transparent panels on the sides..

This is a great way to increase immersion and brings the 1980s-videocassette experience into the modern era.

PROS: Allows cinephiles to get that warmer, richer analogue video experience of VHS, not the cold and harshly-compressed “digital” video that we are subjected to today.

CONS: May require sitting at least 30 feet back from your 50+ inch television in order to properly approximate the size of a 1980s television.