Running on a treadmill can be quite unrewarding due to the repetitiveness and relatively long duration of most treadmill-based exercises. 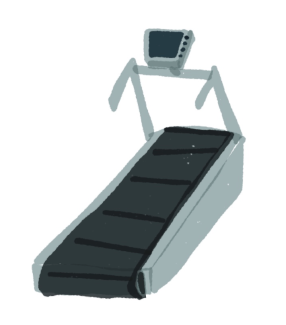 Fig 1: This treadmill needs to be jazzed up somehow.

There are certain “gimmick”-based treadmills that connect to a monitor to give you the illusion of actually making progress toward a destination as you walk.

However, none of these is particularly immersive; it is still quite obvious that you are walking on a treadmill and staring at a screen.

Fig 2: As the user runs, the video on the treadmill updates to give the illusion that the user is actually running outdoors. But it’s still obviously just a screen, so the experience is sub-optimal.

We can solve this in a simple way:

Instead of using a standard monitor for the video output, we can either use a curved screen (if a sufficiently cheap one can be found) or a curved projector screen and a few cheap projectors.

Now the screen actually covers your peripheral vision, so you really get the illusion of movement!

Fig 3: A curved screen gives an immersive treadmill-running experience. Just like being outdoors! We can even save money by only projecting in high-resolution to the middle of the screen—since the sides will only be seen in the runner’s peripheral vision, those areas can be extremely low resolution.

VR glasses were also considered. While they would be more immersive and take up less space, VR setups are currently hampered by:

PROS: Provides extra motivation to walk on a treadmill (or use an elliptical machine / rowing machine / stationary bicycle / etc.).

CONS: Takes up a lot of space. If you buy one of these for your own house, it will be even more of a shameful reminder of your lack of dedication when you stop using it after four weeks.