There is a certain amount of inherent appeal in the concept of a “fast lane” for any rate-limited transportation mechanism.

For example, on a roadway, a lane might be reserved for alternative forms of transportation (or for the especially virtuous and/or wealthy). One popular “fast lane” is the “high occupancy vehicle” (HOV) lane for cars with a certain number of individuals; this is intended to incentivize carpooling and reduce the overall amount of roadway congestion.

Fig 1: Red triangles mark a “fast lane” on this highway. Normally there would be several “normal” lanes, marked blue, although only one is shown here.

Recently, there has also been debate about of “Internet fast lanes” for certain forms of traffic. For example, maybe a company with a lot of money could pay to have its content preferentially transferred. 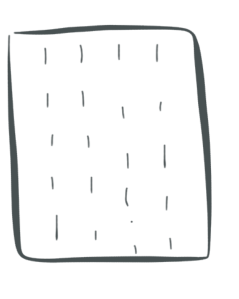 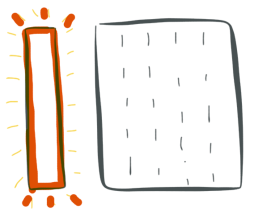 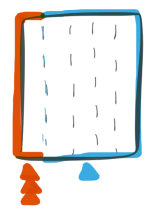 Fig 3: Ideally, we would magically create a new “fast lane” (left). But what we must actually do is steal one of the “normal” lanes and make it into a fast lane (right). This has the effect of making the “normal” lanes even more congested than before.

With that in mind, we come to the following proposal:

The gist of this proposal is that instead of paying for themselves to be allocated space in a “fast lane,” individuals could pay to have other people put into the “slow lanes.”

Imagine an apartment-dweller beset by slow Internet speeds due to a high degree of usage of the same connection by other people in the building. Although this individual might be able to pay for a faster (and more expensive) connection, under this new model they could also choose to contribute to a fund to slow down the Internet speeds of their neighbors instead. Once the neighbors connections are slowed down, more bandwidth would be left over for the paying individual’s own use.

Some areas have an “HOV lane OK” sticker that allows certain cars to drive in the high-speed lane even if they don’t have enough passengers in them to qualify under the normal rules. (Motorcycles are often also allowed to drive in these lanes.)

But instead of having an “HOV OK” sticker, there could be a “SLOW LANE ONLY” adhesive sticker that one could purchase and stick onto one’s neighbor’s cars.

This sticker would be purchased from the local Department of Motor Vehicles and would limit the stuck-on vehicle to the slow lanes only.

PROS: Provides a more straightforward interpretation of the allocation of limited resources.

CONS: The “slow lane” sticker would probably need to be applied secretly in the dead of night to avoid negative repercussions.