As previously discussed, losing weight can be hard, especially when when hunting-and-gathering is reduced to “open fridge, acquire food.”

If it were less easy to acquire food, perhaps it would be easier to avoid becoming overweight. 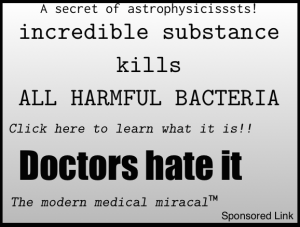 In this new design for a suburban house, the kitchen is physically separated from the rest of the house by a long “treadmill hallway”—simply a hallway with a treadmill instead of a normal floor (like the “people movers” in airports).

When a person wants to go to the kitchen to make food (or just grab something out of the fridge), they have to first traverse the treadmill hallway.

Upon entering the hallway, a sensor registers that a person has entered, and the treadmill is quickly brought up to speed, preventing the house’s inhabitant from easily getting to the kitchen. Instead, the treadmill increases (and decreases) its speed to keep the user in approximately the middle of the hallway until it deems enough time to have passed (and enough energy spent) to make the kitchen-seeker worthy of actually entering the kitchen.

The treadmill computer would presumably be more tolerant of individuals trying to leave the kitchen, and would let them pass undisturbed unless it had experienced an unusually frustrating day and needed to take it out on the house owner.

Fig 1B: A zoomed in view of the treadmill hallway. The treadmill is computer-controlled and has optical sensors and rangefinders to determine where exactly an occupant is on the treadmill.

CONS: If there is a glitch in the programming, it could catapult the house’s owner out of the hallway at an extreme velocity. Possibly huge beanbags should be placed at both exits from the treadmill hallway.